The Department of Health and Social Care launched a consultation on opt-out organ donation consent in December 2017. Most donated organs come from people who have died, but consent is required from the donor for this to happen, and many of us do not sign up to the organ donation register. The government is therefore looking at introducing an opt-out system to make it easier for people to give consent, in order to increase the number of organs donated.

My role in the digital team is to encourage people to engage with Department of Health and Social Care policy, so I meet with policy teams to discuss who their target audience is, what platforms and channels they would like to use, and explain how we can make the target audience aware of the policy changes.

Understanding who your target audience is and what drives them to respond to a consultation is very important. This helps shape the way you phrase the questions and where you share the information. Knowing your target audience also enables you to track and evaluate the communications you are doing by counting the responses you receive. 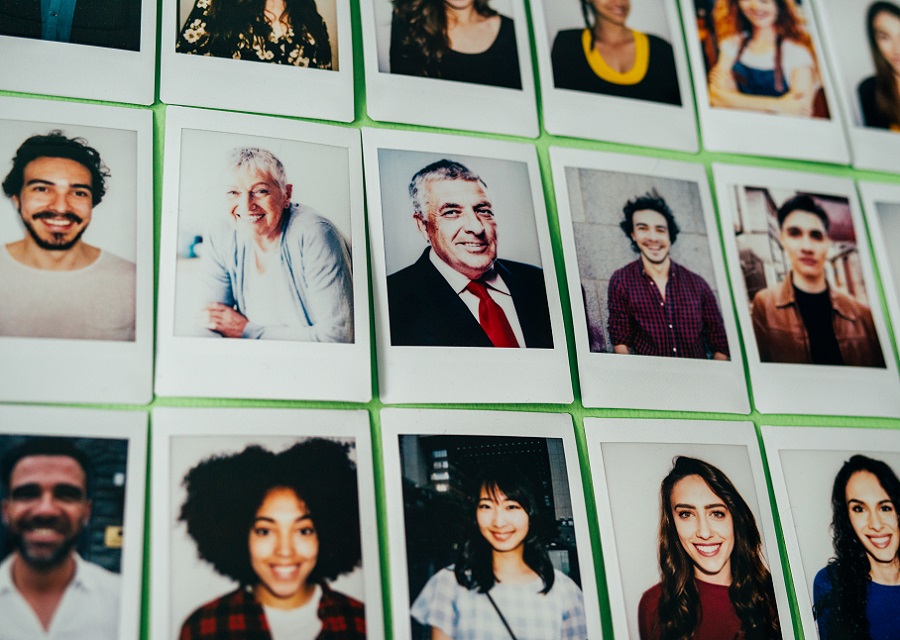 Getting the whole of England to respond to a consultation is tough. When Hilary Patel, Team Leader for Faith Engagement at DCLG, suggested we start a Twitter debate to encourage people to talk about organ donation, it sounded like a plan. I was very excited about the idea but keen to make sure we didn’t just talk about the organ donation system as it is now. We wanted this discussion not to just be the team sharing information about opt-out – it needed to be bigger than that.

We started by reaching out to different organisations and key influencers about getting involved in the debate. After much discussion about what hashtag would work best to get people to speak about organ donation, whether they were for or against an opt-out system, we decided on #talkorgandonation.

Now the planning could begin – with blogs being written, graphics designed and questions considered, we prepared for a day of chatter. When the first tweet was shared at 8am on Thursday 22 February I was ready to see how the day would go. Before I knew it, there were tweets from multiple organisations and individuals sharing how important it is to have a say on the system. People shared their personal stories about how organ donation had saved their friends, family members or co-workers. Others shared why they would not want to donate.

You can see highlights from the day in this DHSC Twitter moment.

The consultation ended on 6 March, and in total we had 17,150 responses. One day of tweets, 56 accounts and the prompt to #talkorgandonation helped government hear what 196 people had to say on organ donation. It isn’t every Thursday that that happens.